Autism Spectrum Disorder (ASD) might seem to be a fairly new condition, yet written evidence of its existence can be found as far back as the 1700s. The word Autism was coined after the Latin word Autisms in 1910 by Swiss psychiatrist Eugen Bleuler; however, he applied the word to describe schizophrenia. The Latin word was in turn was derived from a Greek word, autos, meaning “self”. Once the condition we now know as autism was discovered in 1938, it was labeled with Bleuler’s word because people who are autistic have been observed to be morbidly self-absorbed to the exclusion of everyone else around them.

In 1938, a psychiatrist from Vienna University Hospital, Hans Asperger, adopted the term “autistic psychopaths” to what he was researching then, which is now known as Asperger Syndrome. It was not until 1981 that Asperger Syndrome became a specific classification within the autism spectrum.

In 1943, a psychiatrist from John Hopkins University, Leo Kanner, used the term autism in the modern sense. He then made a new classification which he called the Early Infantile Syndrome or Kanner Syndrome. It came about during his observation of 11 children who displayed similar symptoms. He described them as acting with “autistic sameness” and “insistence on sameness”.

Unfortunately, in studying autistic children Kenner mentioned that there appeared to be a “lack of warmth” among many fathers and mothers of the autistic children he was studying. In a 1949 paper, he hypothesized that autism might be caused by “a genuine lack of maternal warmth”. As a result, the 1950s and early ’60s were dark times for parents with autistic children. The accepted theory was that autism was the result of cold and uncaring parenting by “Refrigerator Mothers”. Autism was seen as a physiological disorder caused by traumatic childhood experiences or a lack of care from the parents.

During the ’60s, Dr. Bernard Rimland and Dr. Eric Scholler dispelled the “refrigerator mother” myth and showed that autism in children is not caused by poor parenting but rather a neurobiological malfunction. It straightened the misconception that parents are directly responsible for a child’s autism.

Up to this day, there is still no scientifically proven single cause of autism. 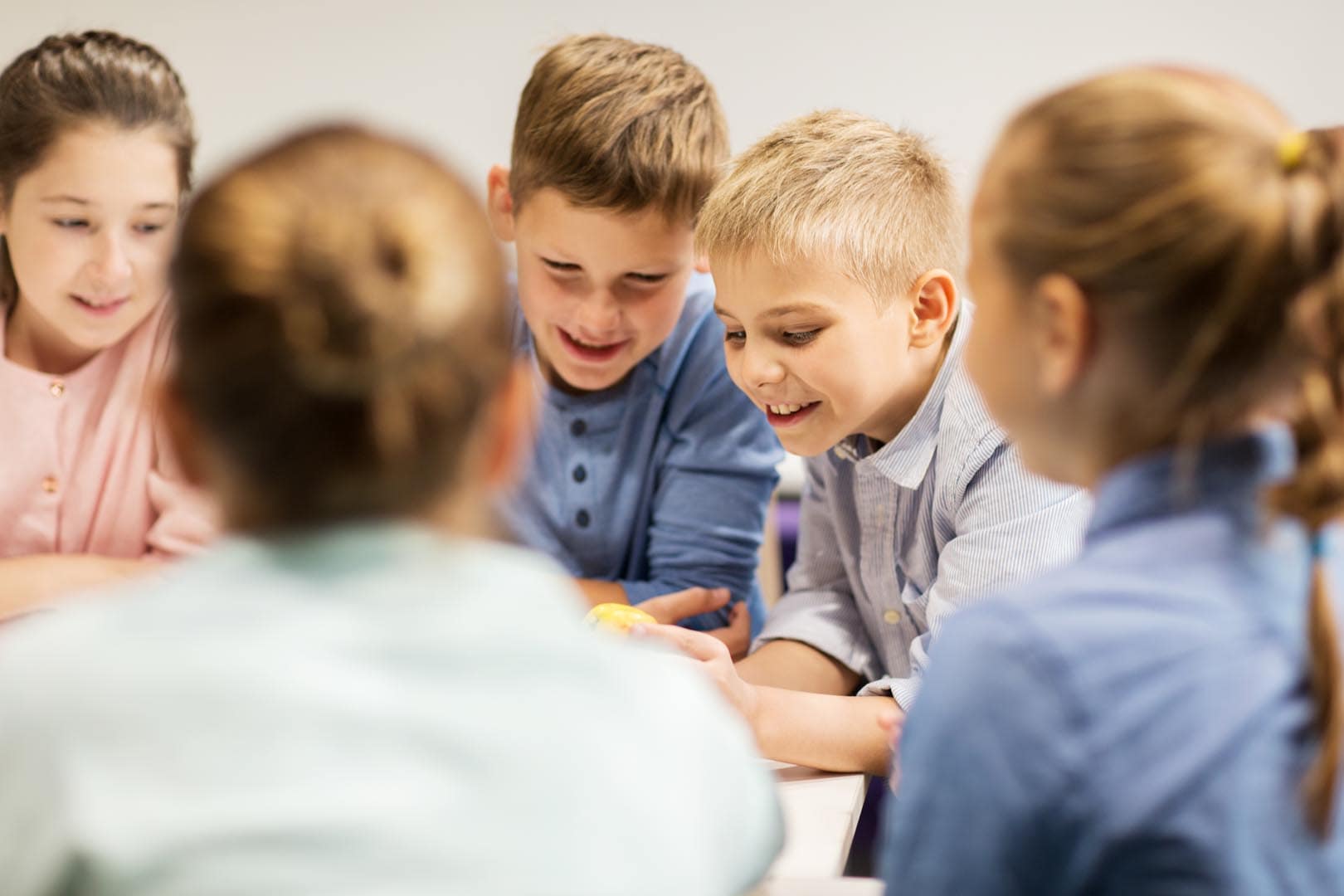 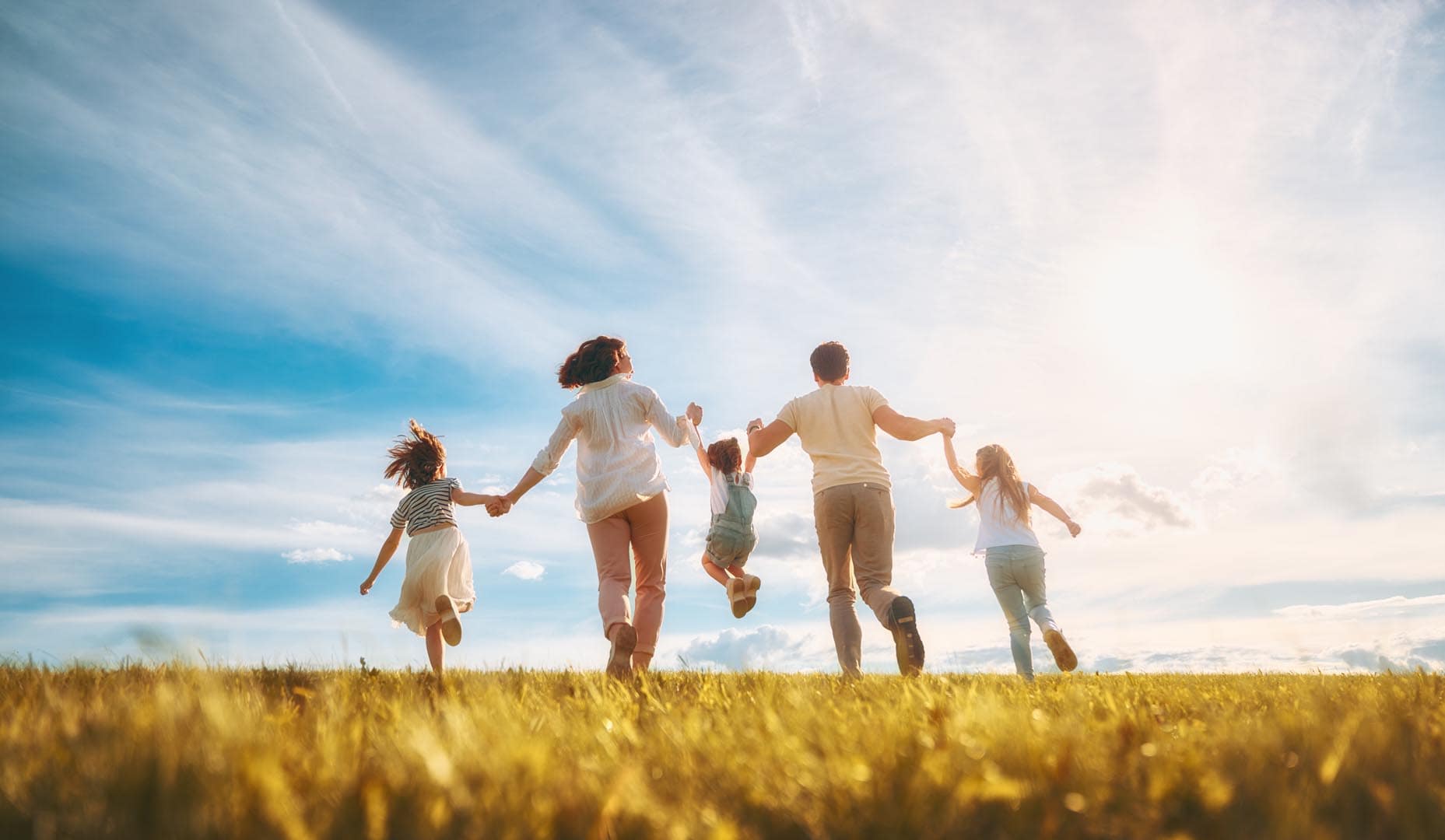 Importance of Having the Correct Knowledge in Autism