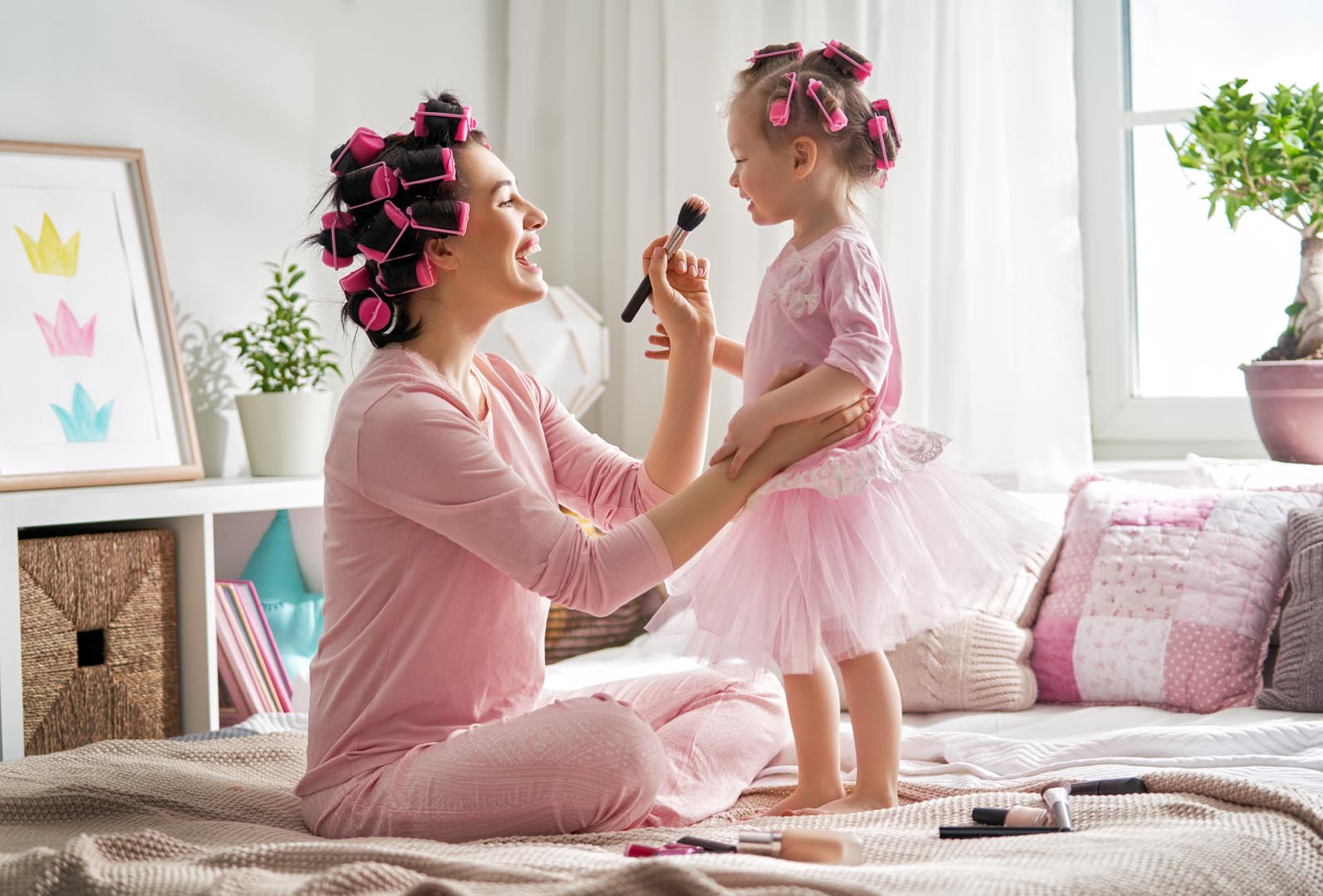 Beginning a life with Autism

Maximizing Positive Connections with Your Child

A child diagnosed with autism spectrum disorder (ASD or autism) finds it hard to relate to the social world. Difficulties with language, social interaction, and social understanding make it hard for the child to communicate and form relationships.

Another way to maximize positive connections is to get down to the child’s level and engage in their world. Find out their interests, sit down with them, or get down on the floor — literally go down to their level and engage with them. Become involved in very small ways, to begin with, and gradually increase the interaction until they become more comfortable.

The aforementioned approaches are rooted in behaviorist theories of learning and from the work of Pavlov where a connection is made between a stimulus and a response (known as classical conditioning), and also the work of Skinner (Operant Conditioning and reinforcement). Positive reinforcement is where a reward is used to encourage a change toward good behavior or modified behavior and an increase in the frequency of the desired behavior. For example, a child may be encouraged to wash his hands before going to bed. Whenever he does this, the child will be rewarded with something tangible such as a sticker or a toy.

The Applied Behavior Analysis (ABA) Web site lists the types of reinforcers (rewards) that can be used to make a positive connection between the desired behavior and a reward:

The specific type of reward would need to be something that a child would like, as not every child would like the same thing. A suitable reward will encourage the child to increase the frequency of the desired behavior.

Prompts are another way in which the behaviorist approach can be incorporated into making positive connections. Prompts can be used to teach the child a skill and can take many forms. Types of prompts can include visual, gestural, physical, and verbal prompts and the prompt can be to either stimulate a behavior or get a child to respond. For example, a visual cue could be a card with a picture to prompt the child to do something. Gradually, the prompts can be eliminated when the child no longer needs them to perform a certain task.

Behavior can be gradually modified through shaping (by using a series of steps or sequences). For example, the ritual of tooth brushing could start with the child unscrewing the toothpaste cap and gradually building up the steps into small units or manageable chunks until the whole series of steps is completed.

Children with autism have difficulties in generalizing, which means they often have difficulties transferring a skill or something they have learned from one context or environment to another. For example, learning to use a knife and fork at home may be confusing for the child when the family goes out to eat. Therefore, the task needs to be relearned in that environment. It always helps to open up the child to as many experiences as possible, to enable the transfer of learning to other contexts and environments.

Finally, know the importance of verbal encouragement. Children love praise and react to positive feelings. The connection between what they do and a positive reaction from parents and caregivers can create a good atmosphere and harmonious environment and will help maximize positive connections. 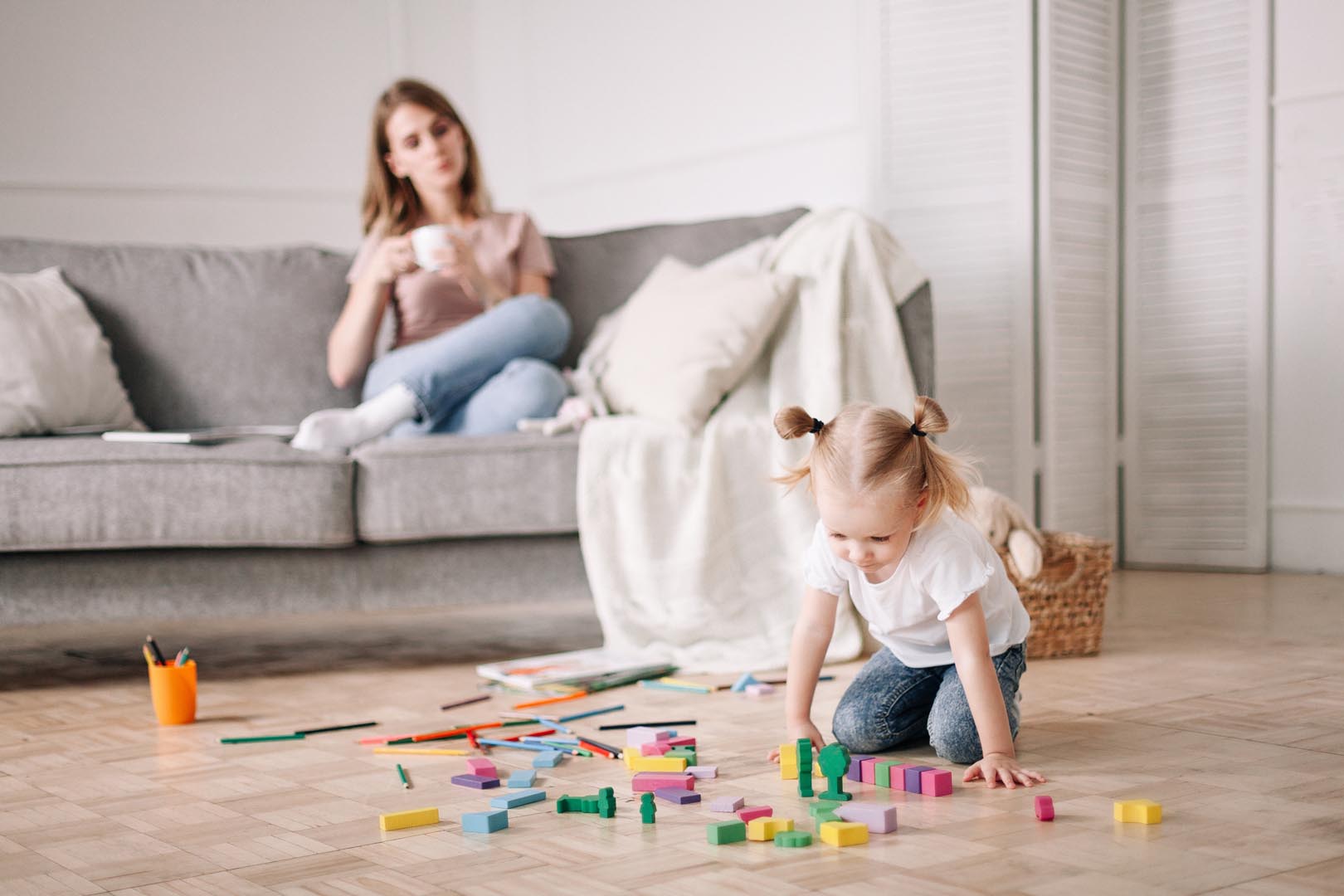 Coping with Challenges in Daily Life 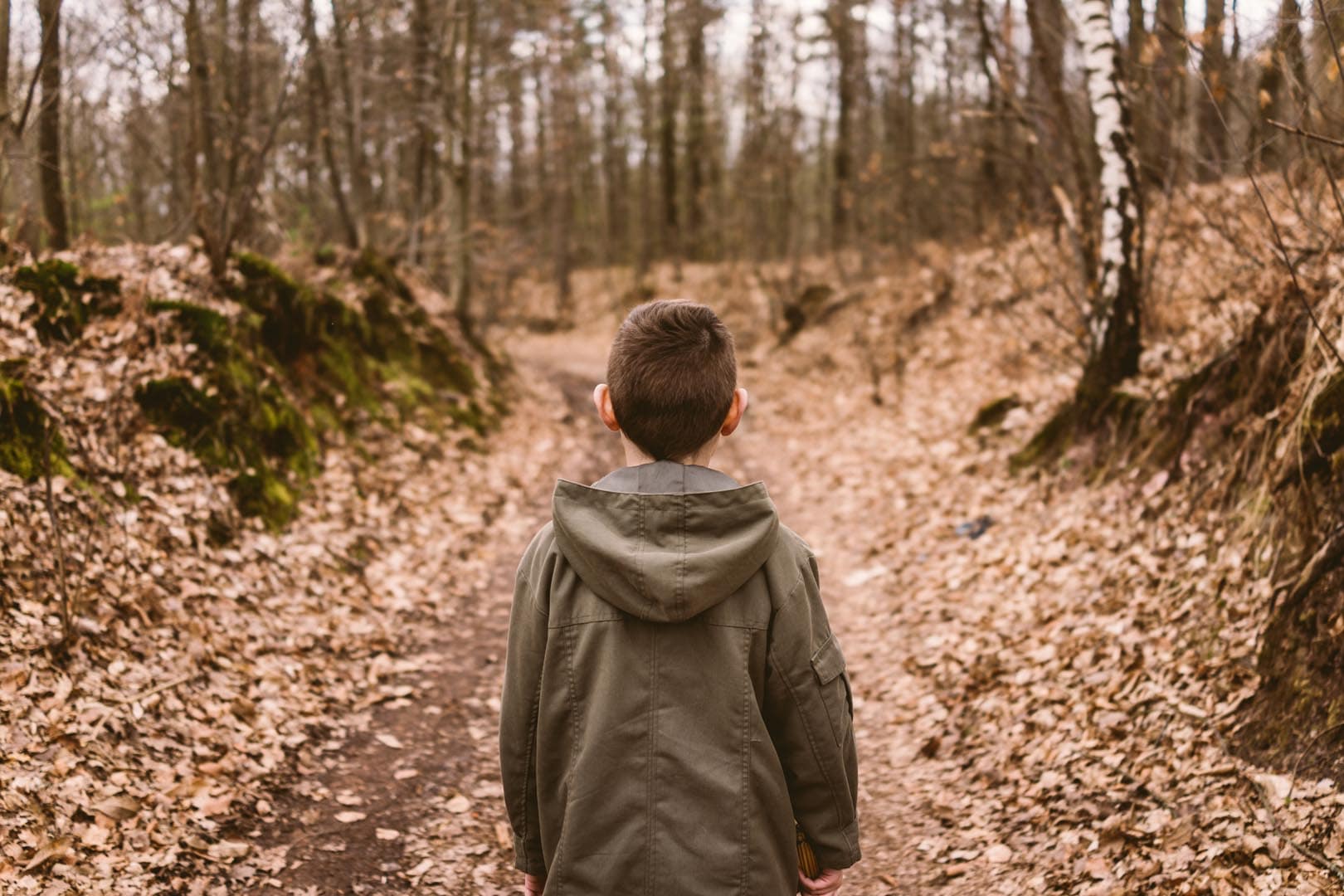 Negative Response to a Disruption of Routine