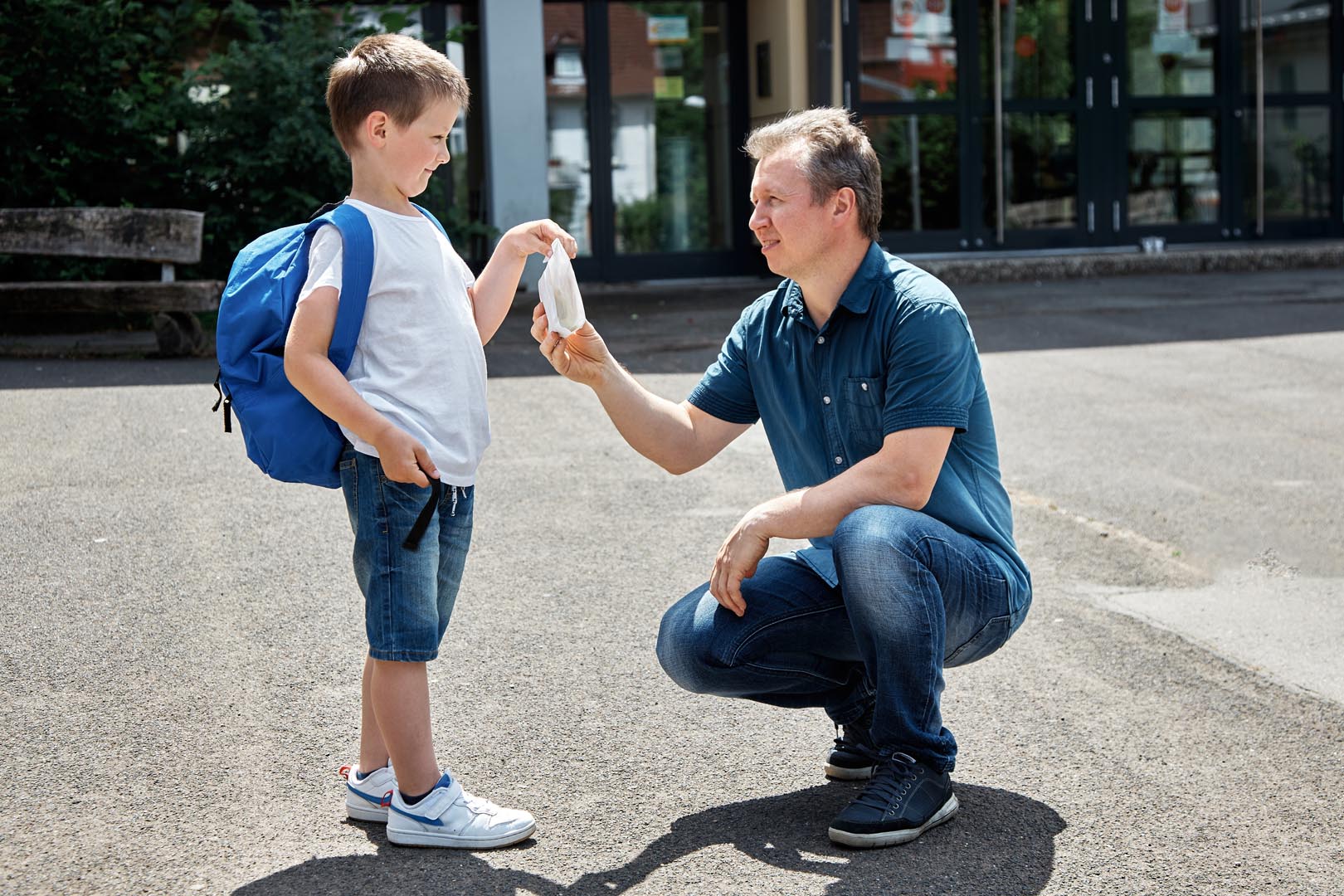 Reinforcers are tangible and intangible objects or actions that are used to increase the occurrence of certain behavior. Reinforcers are critical to the success of an ABA therapy program because they are instrumental in getting and shaping the right behaviors in a child diagnosed with ASD. Candy, small toys, tickles, praises, and almost anything that will remind a child of good behavior can be used as reinforcers.

There are two kinds of reinforcing stimuli: Primary and Secondary.

Primary Reinforcing Stimuli are reinforcing stimuli that are intrinsically motivated, meaning that the motivation felt by the individual comes from inside rather than from any external or outside rewards.

Secondary Stimuli are conditioned and intrinsically reinforced stimuli that were learned by the child in association with a primary or other secondary stimuli. There are two types of secondary stimuli:

a. Stimuli that are social in origins such as smiles, praise, or a sense of accomplishment.

Reinforcers can be further categorized as positive and negative reinforcing stimuli.

Positive Reinforcements are the presentation of positive events or rewards after a particular behavior to encourage the repetition of the act in the future. Examples: hugs, praises, toys, or food.

Negative Reinforcements are the removal of positive events or rewards after a particular event in order to discourage the occurrence of the behavior in the future. Examples: If a child is screaming to get ice cream, the parent will not buy ice cream to teach the child that screaming does not get the object he wants.

Depending on the activity and the progress of the child, the frequency and timing of reinforcement for an activity can be either continuous or partial.

Continuous Reinforcement is when reinforcements are given immediately at every correct response. Continuous reinforcement is particularly effective for teaching new behaviors when the goal is to emphasize the relationship between a discriminative stimulus and an associated response.

Fixed interval schedules are when reinforcements are given after a fixed amount of time. When fixed interval schedules are used the child will typically produce a pattern of behavior in which presentation of the desired behavior tapers off after the reinforcement is given, eventually leveling off and remaining that way until just before time for the next presentation, when the level of behavior increases rapidly, then levels off again, and so on.

Example: Children in a road trip will be asking constantly for if they are near their destination. But as the distance grows nearer, the questioning will become more frequent.

Example: If someone were to dial a friend\’s number with a burning question only to find it busy, he would likely call back regularly but only every few minutes not every few seconds; because he would know that it was not the number of times he has tried to call, but rather the length of time of the other his friend would be on the other call that was determined when he would be rewarded for his efforts.

Example: If an agent is given a bonus every time he reaches his 100th customer, he will work harder as he reaches the target and will relax after and start working hard again as he draws to his next 100th customer marker..Variable ratio schedules use reinforcements after a fixed number of correct responses. Variable ratio schedules produce a steady pattern of behavior at a high rate.

Example: Slot machines pay off after a random and unpredictable number of pulls. 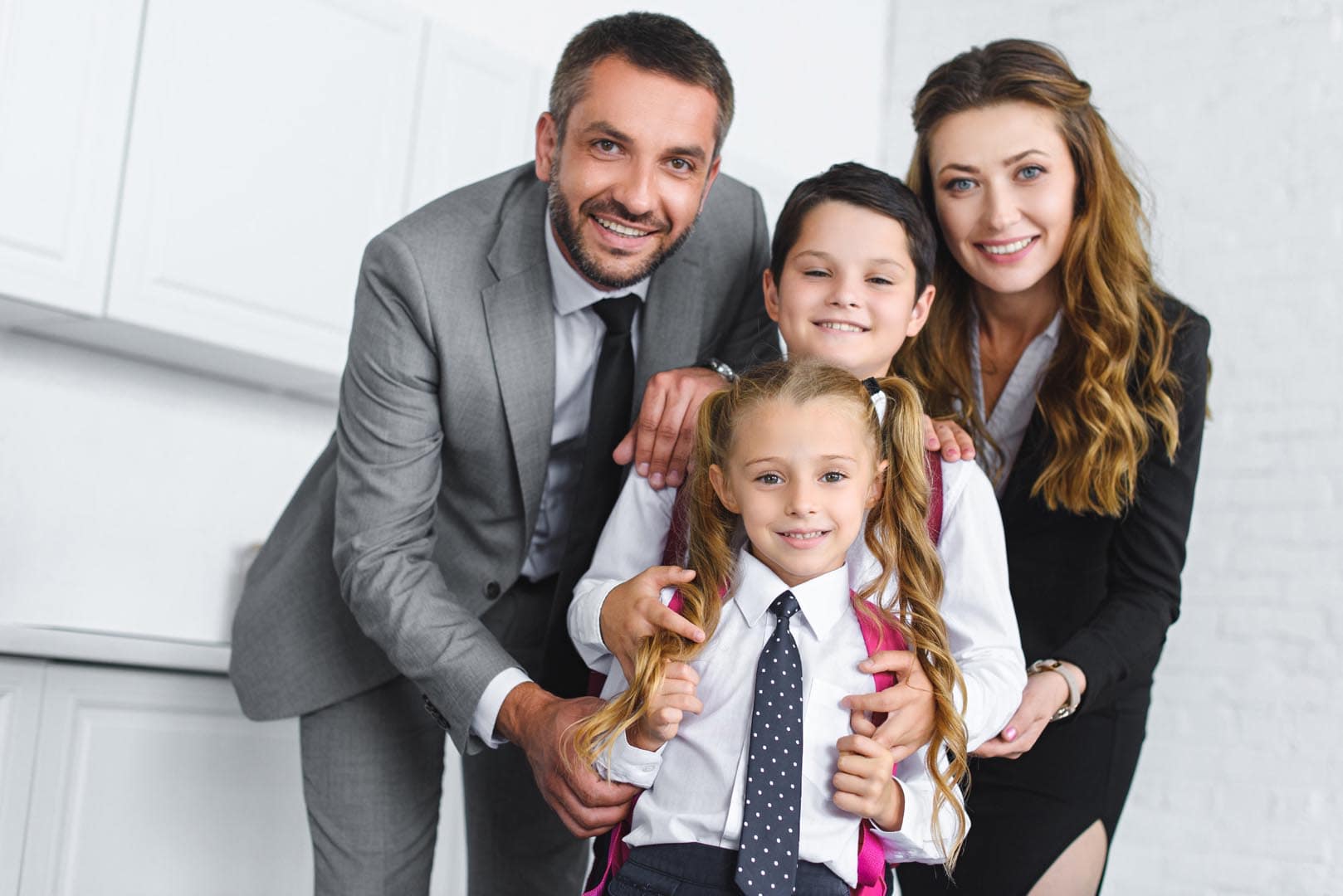 Using ABA Techniques at Home for Successful Transition to School 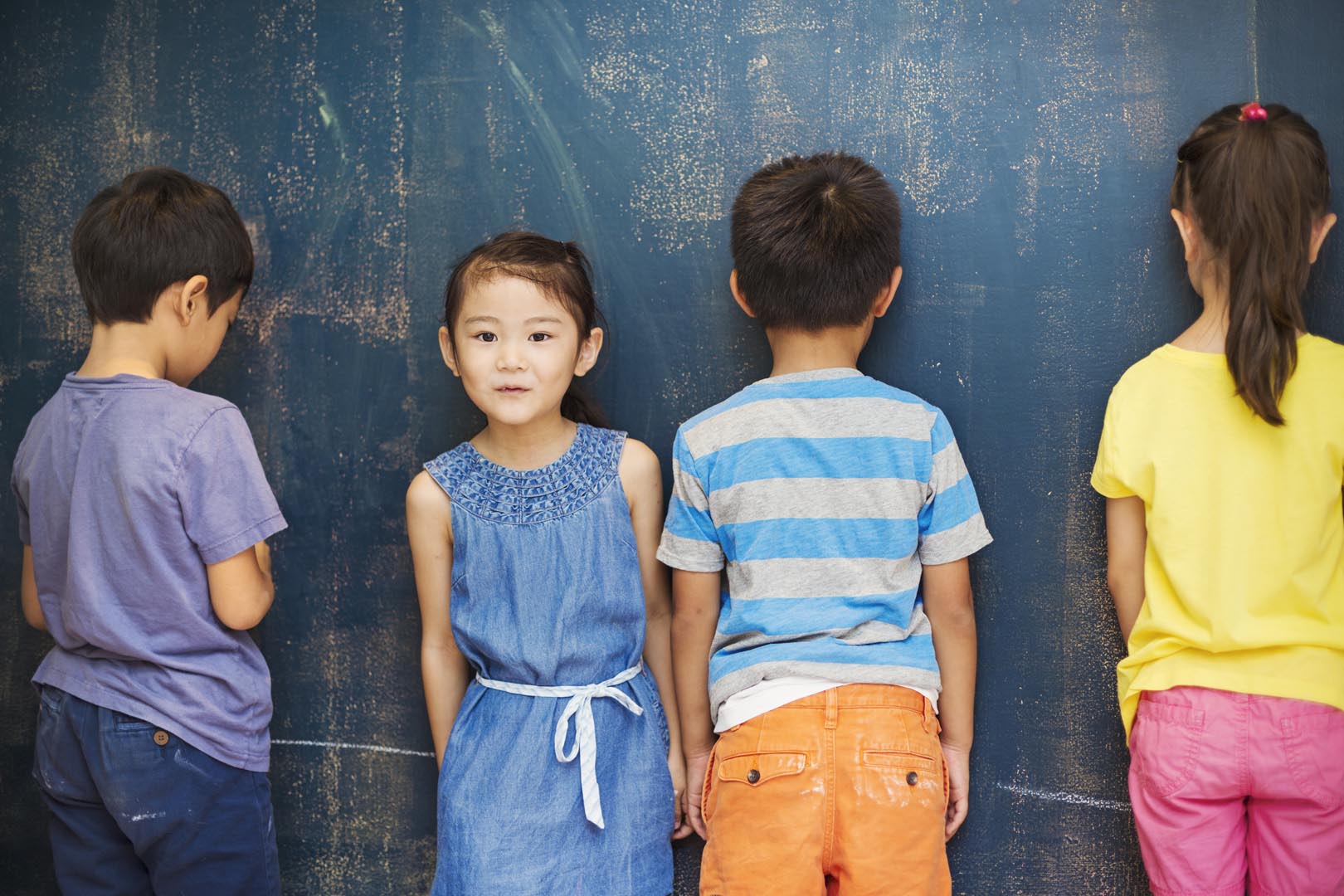