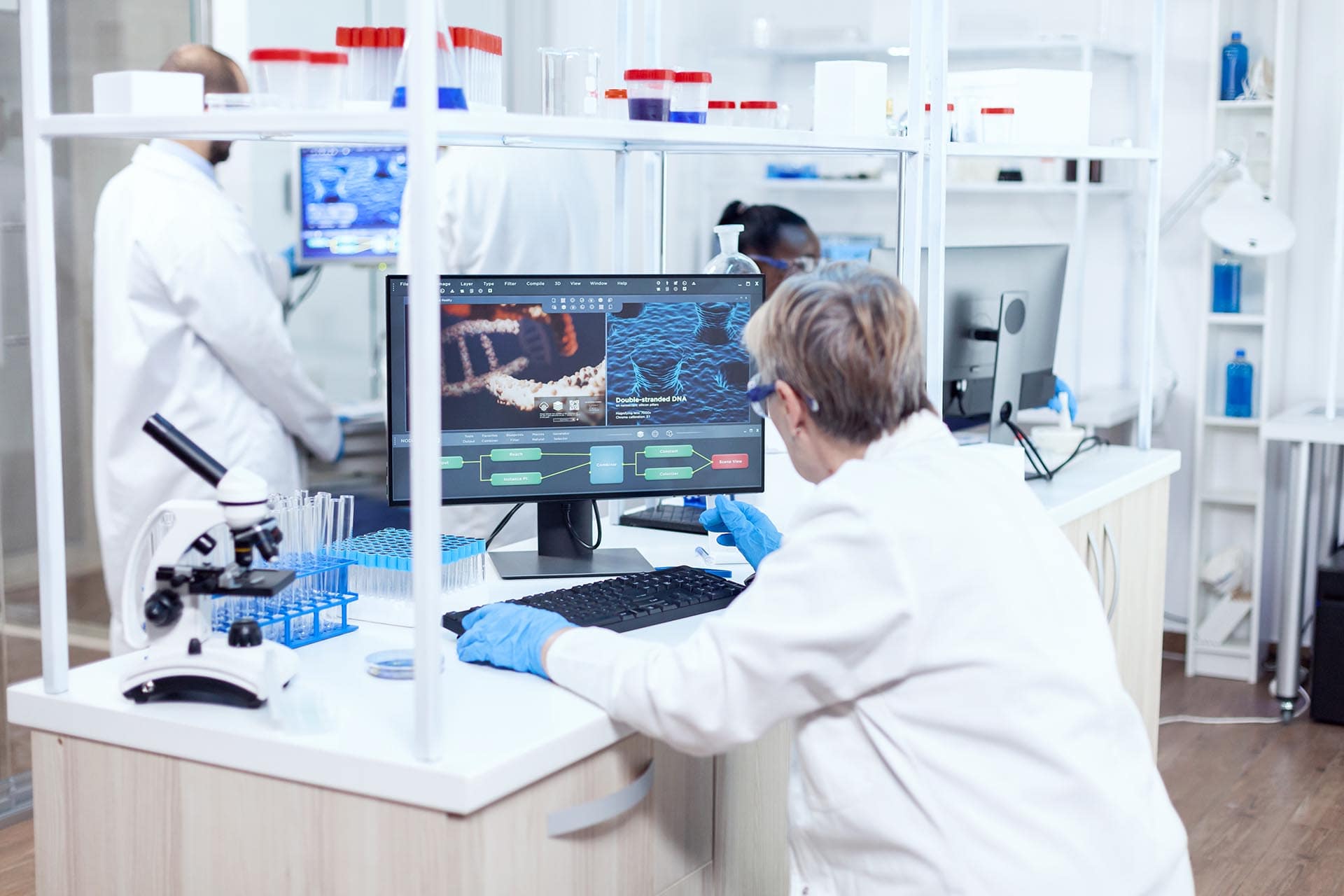 There is no known cure for autism spectrum disorder (ASD or autism). Perhaps this is because the origin as to what causes this disorder is still unknown. There are several claims as to what causes autism, but there are no scientifically proven claims, yet. Causes of some symptoms of autism, on the other hand, can be determined through a process called genetic testing.

Genetic testing is a medical test that can identify changes in chromosomes, genes, and proteins. It is done to confirm or rule out a certain condition or help determine a person’s chance of passing on or developing such a condition. A medical geneticist evaluates a genetic test.

Gene testing is a test that examines a person’s Deoxyribonucleic Acid (DNA). DNA is a large double-stranded, helical molecule that is the carrier of genetic information. This test is conducted by getting a sample from a person’s blood or other body fluids such as saliva or tissues. It detects any structure abnormalities, quantity abnormalities, presence or absence of a gene.

Biochemical tests are often used for newborn screening wherein certain metabolic disorders such as Phenylketonuria (PKU) are determined. It is a test that basically looks at the amount of activity of key proteins.

A chromosomal test is a test that examines a person’s chromosomes, which are large

DNA-containing structures in the heart of a cell are called nuclei. Changes, such as deletion of some chromosomal pieces and expansion or switching of chromosomal location, are determined during this test. There are 12 types of chromosomal tests:

Karyotyping – This is a test that takes a picture of all chromosomes of a person. It is designed to identify any changes in the chromosomal number and significant changes in DNA structure. An example of a disorder determined by karyotyping is down syndrome, wherein there is the presence of an extra copy of chromosome 21.

Fluorescent in situ hybridization or FISH analysis – This is a test that identifies small missing chromosomes or chromosomes that have extra copies.

An example of a disorder that FISH can determine is the velocardiofacial syndrome, wherein chromosome 22 is missing fragments.

Through genetic testing, it can be determined if any autism-related symptom, such as metabolic disorder that your child has, is due to a genetic disorder or has no known genetic cause. If a genetic disorder is determined, the possibility of having another pregnancy affected by a genetic disorder is more likely. For instance, phenylketonuria has a reoccurrence risk of 1:4 or 25%. In cases where no genetic cause is determined, there is still a slight increase in the possibility of having another child affected by autism, the range is 3–7%. One reason is linked to this is when several genes were passed on from both parents in addition to unknown environmental factors. 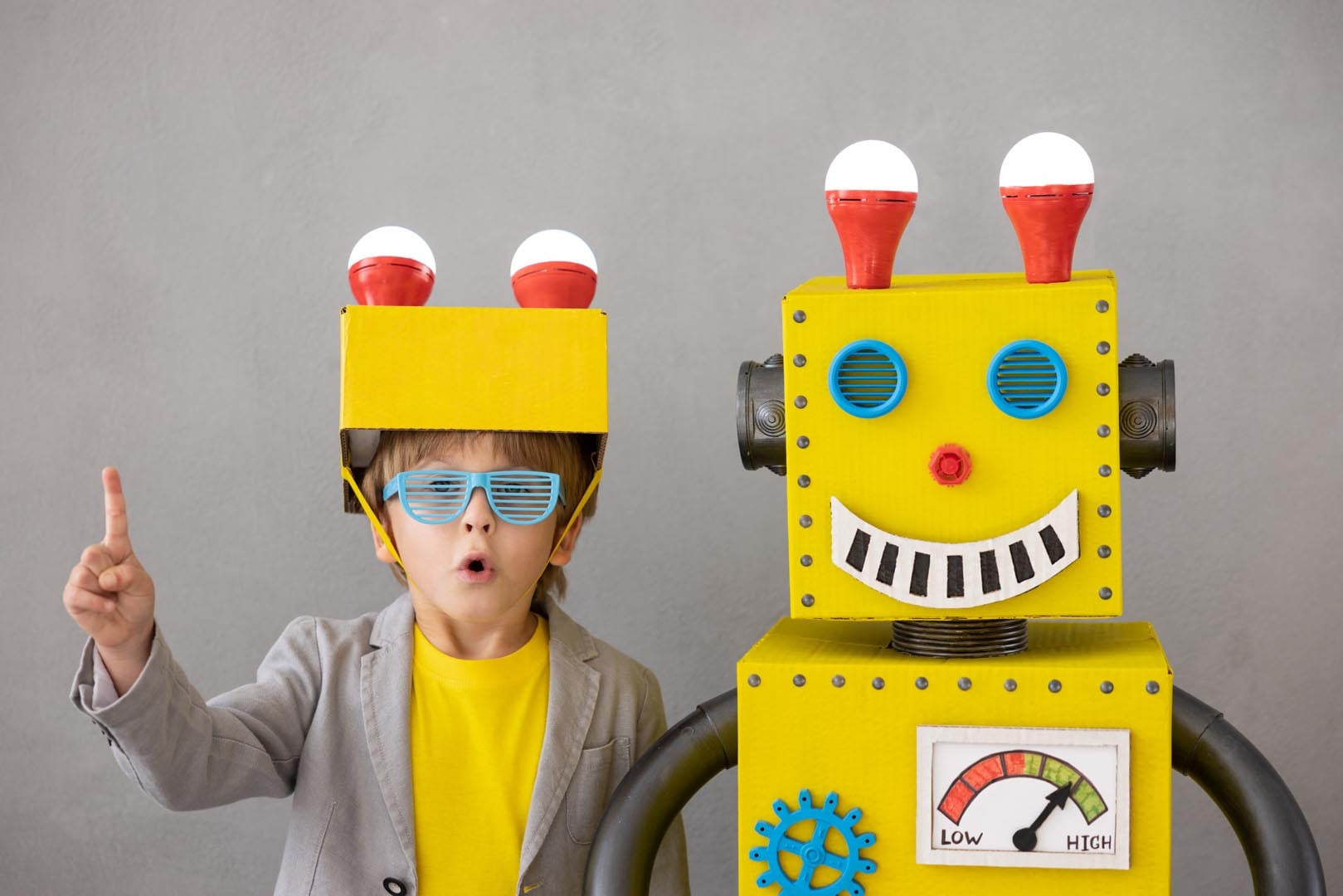 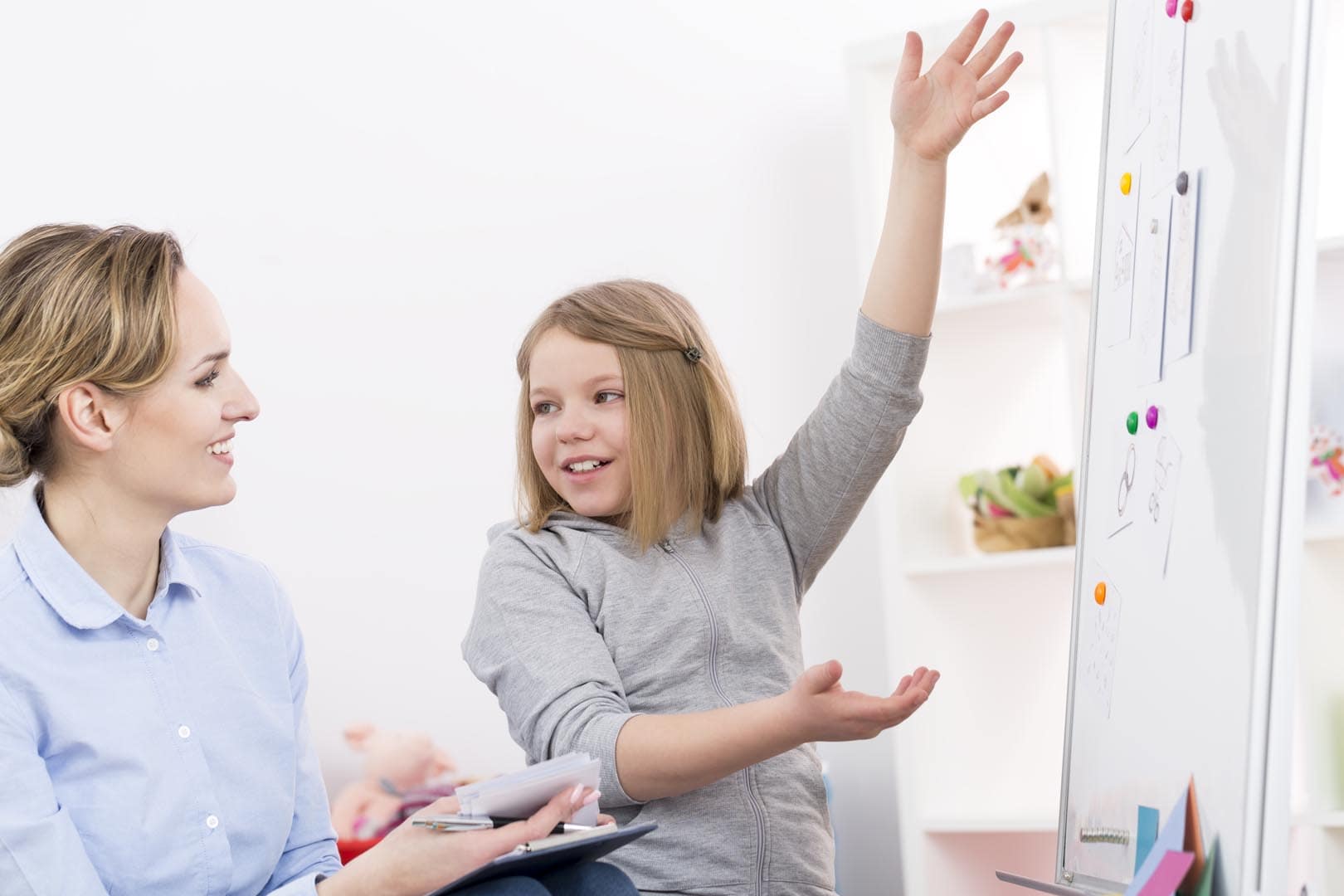