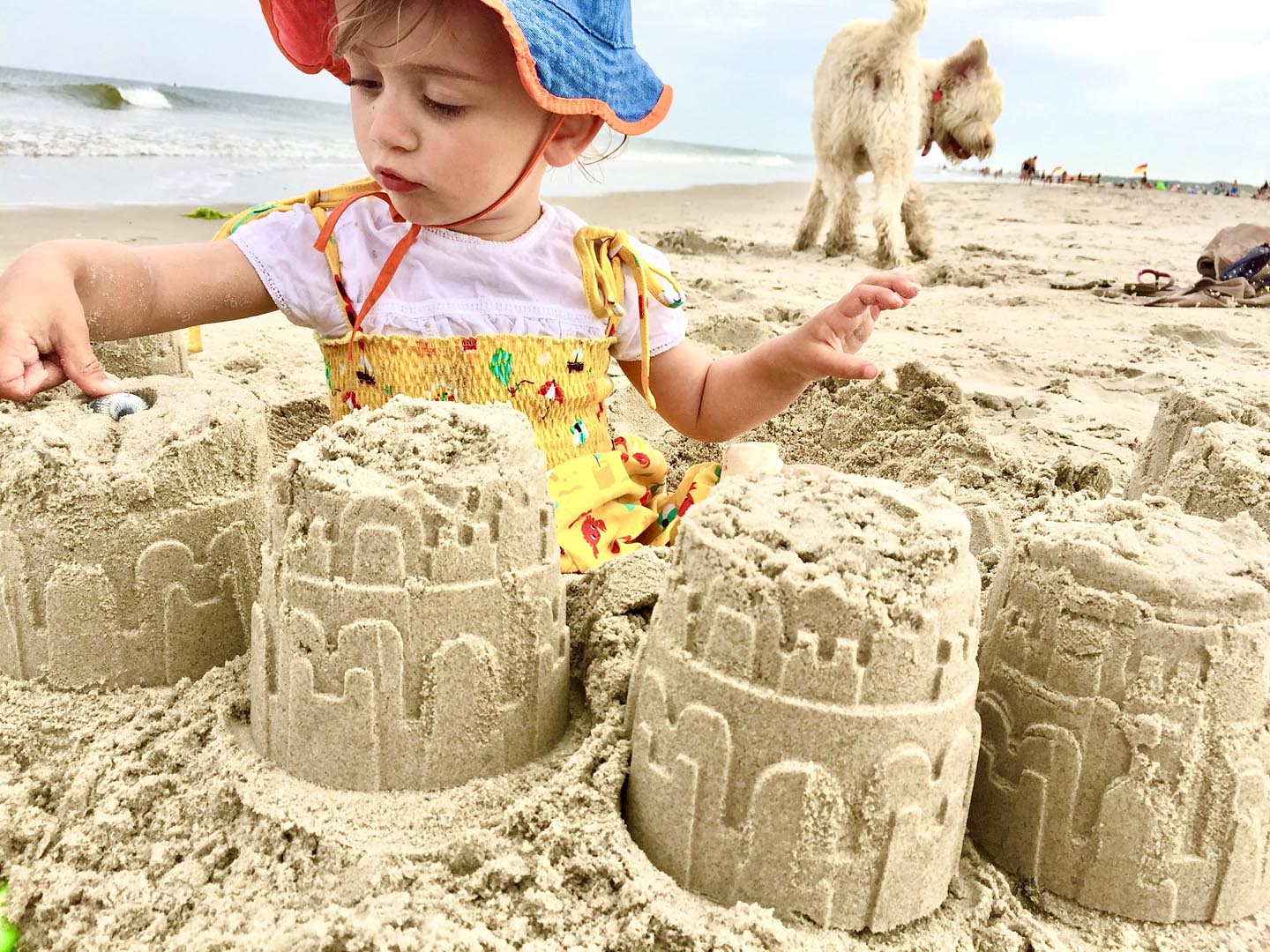 This complex disorder, which is included in the autism spectrum disorder (ASD), is also known as Heller’s Syndrome, Dementia Infantilism, and Disintegrative Infantilism. It is a serious diagnosis that is characterized by at least two years of normal childhood development followed by a gradual loss of language, social, and motor skills before the age of ten.  Childhood Disintegration Disorder, or CDD, is very rare, occurring with a prevalence of 2 in 100,000.  (Fombonne, 2009)

As with nearly all of the other classifications in the autism spectrum, the cause of Childhood Disintegration Disorder is unknown. Studies show that nearly 50 percent of children diagnosed with CDD have abnormal electroencephalogram readings, suggesting that CDD is neurobiological in nature. (Kurita, 2004) Children with CDD may also have seizures, or in some cases leukodystrophy or Schilder’s disease as associated conditions.

CDD can be mistaken for other medical conditions. That is why other possible diagnoses with similar symptoms should be ruled out first. These include epilepsy, head trauma, brain tumor, schizophrenia, or another autism spectrum disorder classification.

The distinct characteristic of CDD from other conditions, especially from the Rett Syndrome, is the first two years of the child, which are normal in all aspects of development. Only after this period will the loss of words, motor skills, and the beginning of other medical symptoms occur. It should be noted that the American Psychiatric Association’s DSM-5 Work Group is proposing that CDD be subsumed into Autism Disorder (Classic Autism). (DSM-5 Development Task Force, 2010)

Children diagnosed with Childhood Disintegrative Disorder shares several same symptoms with others within the spectrum. Only with CDD, these symptoms do not appear in the first two years of a child’s life.

Just like any other classification with the autism spectrum disorder, there is no single proven treatment for CDD. The complexity and the rarity of the condition also hinder its research for treatment.

Steroidal medications are used to slow down the progress of the disorder. There is no known cure for CDD.

The outlook for children diagnosed with Childhood Disintegrative Disorder is not encouraging. Once skills are lost, they are not likely to be regained, even with therapy. About 20% of adults with CDD will be able to speak complete sentences. Most adult patients require full-time caregivers or institutionalization.

Special Learning has information resources available for making it as manageable as possible for the diagnosed child and his or her family members to deal with this disorder. 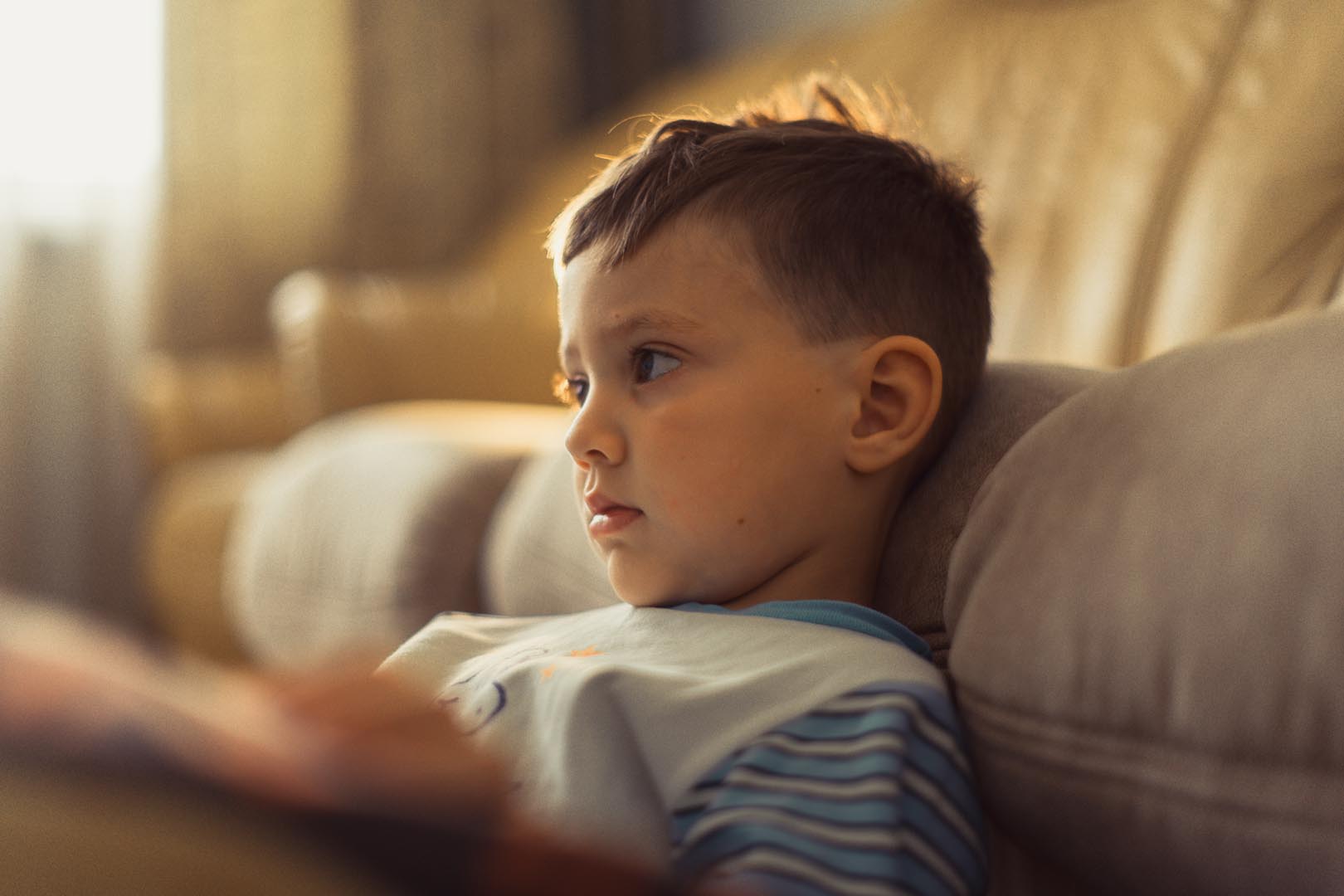