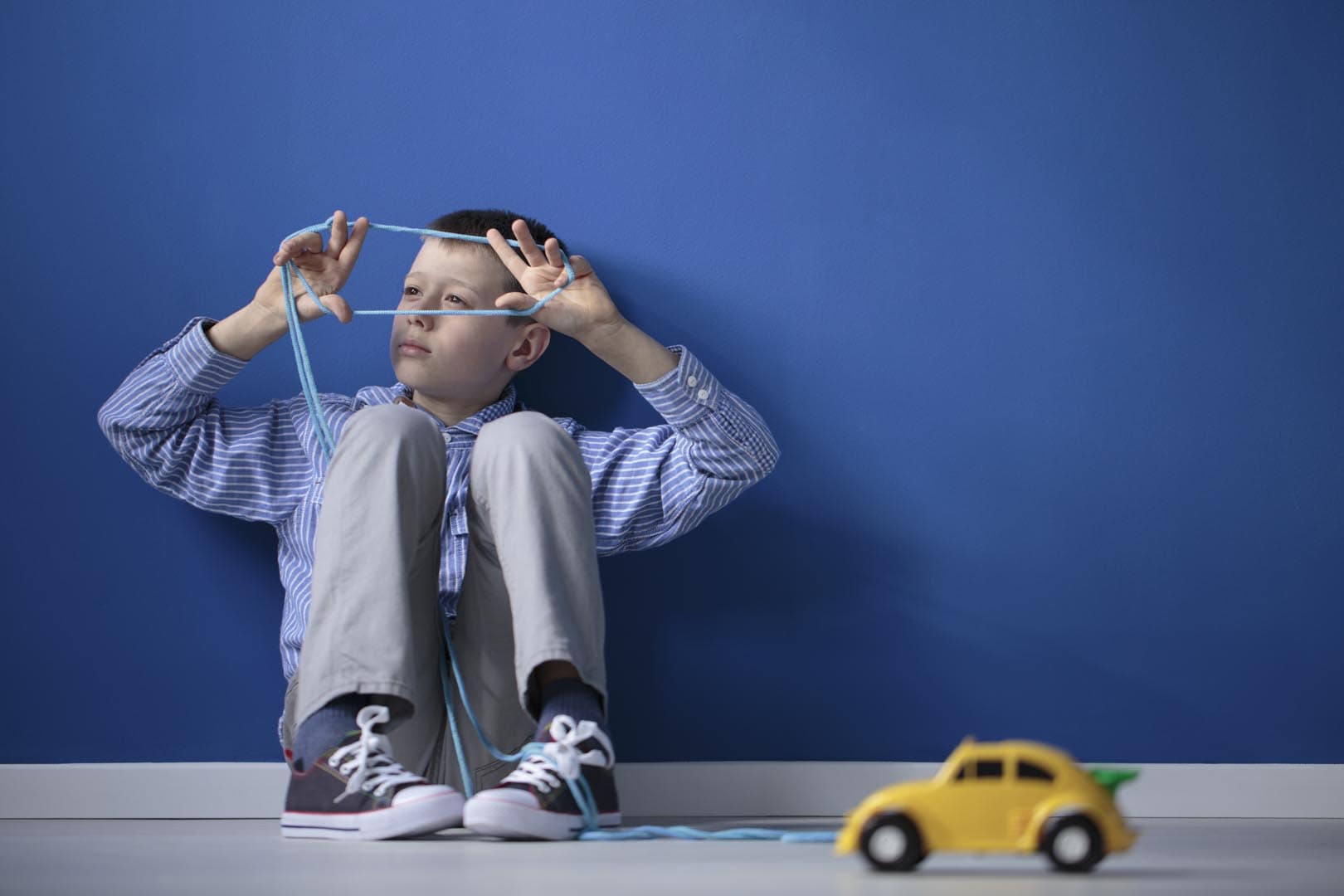 There are many theories regarding the cause of Autism Spectrum Disorder, but currently, none that have been proven to be the sole cause to promote abnormalities in brain development (with one exception – the rare disorder called Rett’s Syndrome has been proven to be caused by a specific genetic mutation).

The most common theory supposes that there is no single cause for ASD, but rather a combination of things that co-occur to create complex neurological disorders. But not everyone agrees and there is turbulent controversy regarding this topic.  Some people are deeply passionate in their assertion that one particular factor such as lead and mercury poisoning or preservatives in vaccines is the reason ASD is rising more rapidly than any other mental disorder among children.

While genetics doesn’t account for all cases of autism, it is certainly a factor.  Studies have shown that parents who have ASD or have family members with ASD are far more likely to have children with ASD, and if two parents have one child with ASD the chances of the same couple having another child with ASD increases dramatically.  Also, various studies have identified non-inherited or ‘spontaneous’ genetic mutations present in certain children with ASD.

Since genetics cannot account for all cases of ASD, it is commonly assumed that environmental causes will ultimately account for the remaining cases. Central among these is the prenatal environment, which may affect a pregnancy during the critical first eight weeks of conception.  These include:

MMR Vaccine – One of the most controversial hypothesized causes of autism. A “study” conducted by Andrew Wakefield and 12 others linked the use of the vaccine in infants with ASD.  The entire study was later discovered to have been fraudulently altered by Wakefield in order to support his claims.  Recent studies have verified this theory as a fallacy and that there is no connection between the MMR vaccine and ASD.

Leaky Gut Syndrome – The controversial Wakefield et al. vaccine paper also suggested that some bowel disorders may allow antigens to pass from food into the bloodstream and then contribute to brain dysfunction.

Viral Infection – Viruses have long been suspected as triggers for immune-mediated diseases such as multiple sclerosis but showing a direct role for viral causation is difficult in those diseases, and mechanisms, whereby viral infections could lead to autism, are speculative.

Oxidative Stress – This theory hypothesizes that toxicity and oxidative stress may cause autism in some cases by damaging Purkinje cells in the cerebellum after birth. It has been suggested that glutathione is involved.

Amygdala Neurons – It is theorized that the amygdala’s involvement in social knowledge and social cognition and the deficits in this network are instrumental in causing autism.

Vitamin D – This theory is not backed by scientific study. It is hypothesized that autism is caused by vitamin D deficiency and that recent increases in diagnosed cases of autism are due to medical advice to avoid the sun.

Lead – Lead poisoning has been suggested as a possible risk factor for autism, as the lead blood levels of autistic children have been reported to be significantly higher than normal.

Mercury – This theory hypothesizes that autism is associated with mercury poisoning, based on some similarities of symptoms

Refrigerator Mothers – A theory that was popular during the ’60s, it was theorized that a cold mother’s bad parenting skills caused trauma to the child, which caused autism. This was later disproved by Leo Kanner, the same person who identified autism. 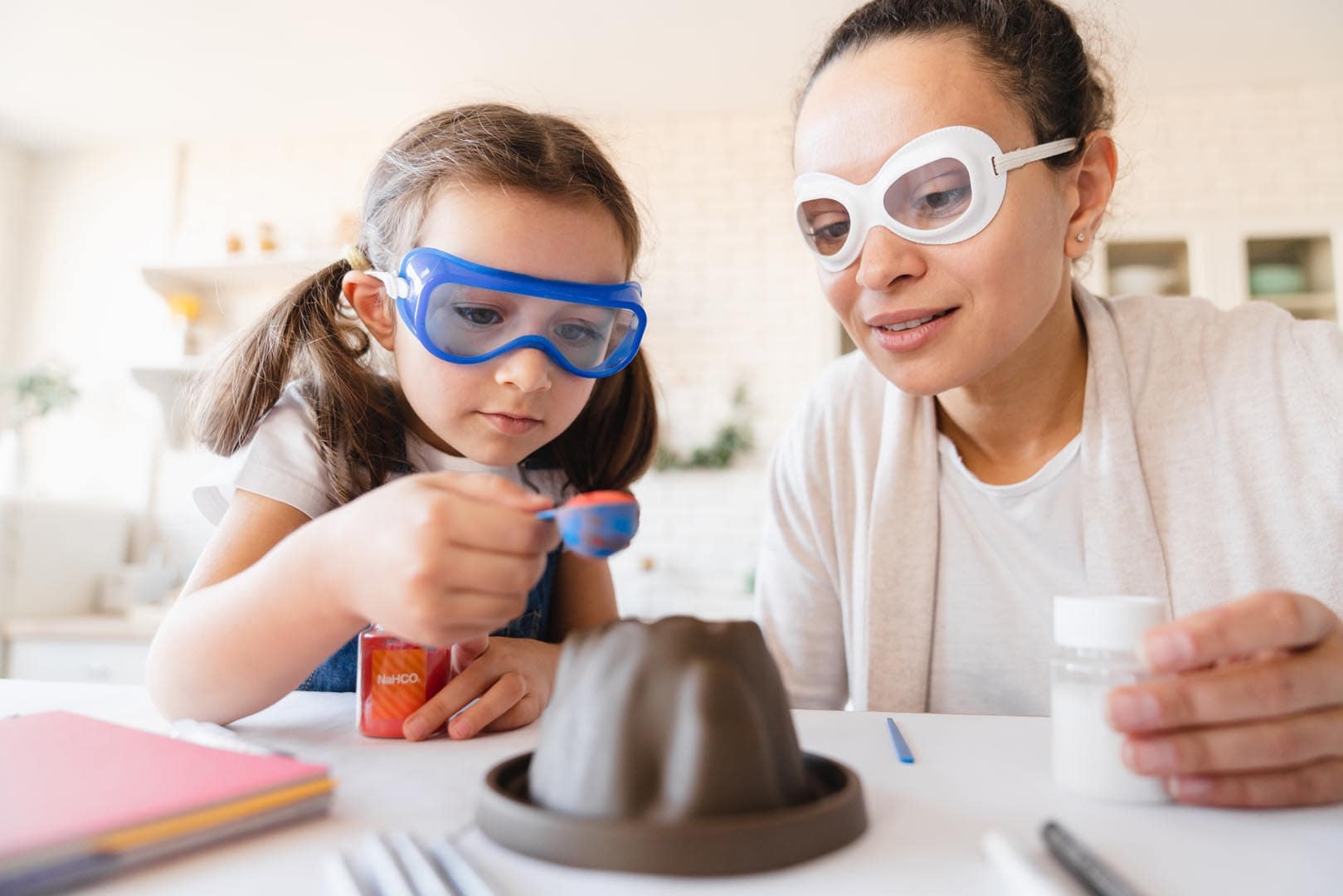 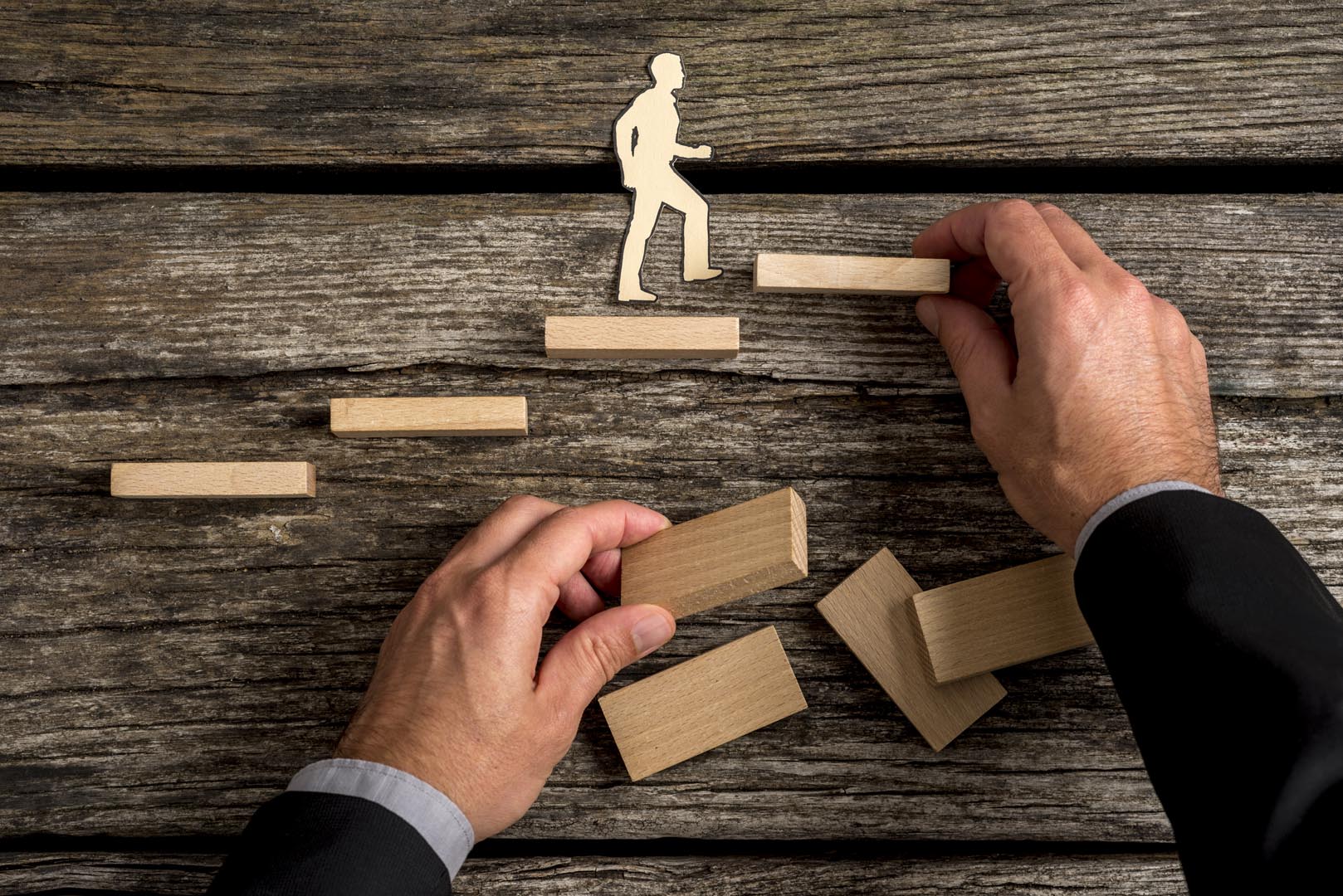