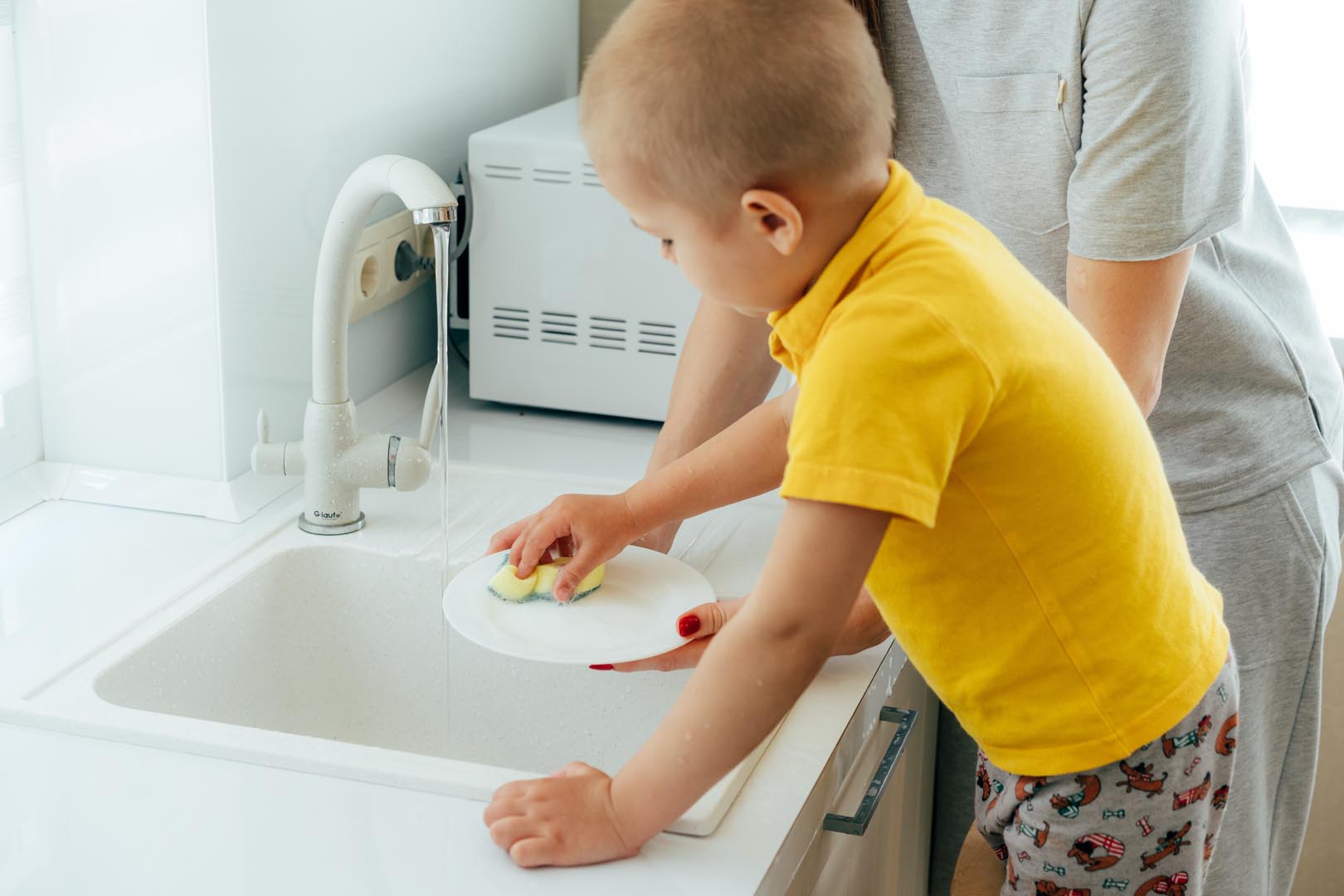 Applied Behavior Analysis (ABA) therapy teaches social, motor, and verbal behaviors in addition to reasoning skills that are useful for everyday living.  ABA treatment specializes in teaching behaviors to children with Autism Spectrum Disorder (ASD) who may otherwise not learn on their own as other children would. The ABA approach can be used by a parent, counselor, or certified behavior analyst.

The ABA approach attempts to teach desired behaviors by providing teaching tools that focus on simplified instructional steps and consistent reinforcement. It aims to help children with autism lead more independent and socially active lives. Research shows that this positive outcome is more common for children who have received early intervention when the brain is critically developing during the preschool years.

ABA is considered by many researchers and clinicians to be the most effective evidence-based therapeutic approach demonstrated thus far for children with autism. According to the U.S. Surgeon General, thirty years of research on the ABA approach have shown very positive outcomes when it is used as an early intervention tool for autism.

The studies show about 50% of children with autism who were treated with the ABA approach before the age of four had significant increases in IQ, verbal ability, and social functioning. Even those who did not show as good results still had significantly better improvement than children who did not receive the intervention. In addition, some children who received ABA therapy were eventually able to attend normal schools.  (U.S. Department of Health and Human Services, 1999)

One of the best things about implementing ABA as an intervention is that it has no known side effects that could lead to either temporary or permanent mental or physical damage to a child diagnosed with ASD. The worst that could happen would be that therapy did not have the desired or expected effect. But ABA therapy is proven to be one of the safest intervention options available for children with ASD.

Implementing ABA therapy is also expensive, rigorous, and stressful for the family of a diagnosed child. It may take as much as 40 hours a week especially in the early stages of the intervention.

On rare occasions, the wrong implementation of ABA therapy may result in an increase of observable bad behavior. Another negative but relatively rare effect of ABA therapy is that it may sometimes produce robotic behavior. Children undergoing this intervention undergo regimented activities, sometimes without any underlying emotions to back it.  Some children receiving ABA therapy have been observed to sound unnatural in speech or to execute certain gestures in a ‘mechanical’ manner. 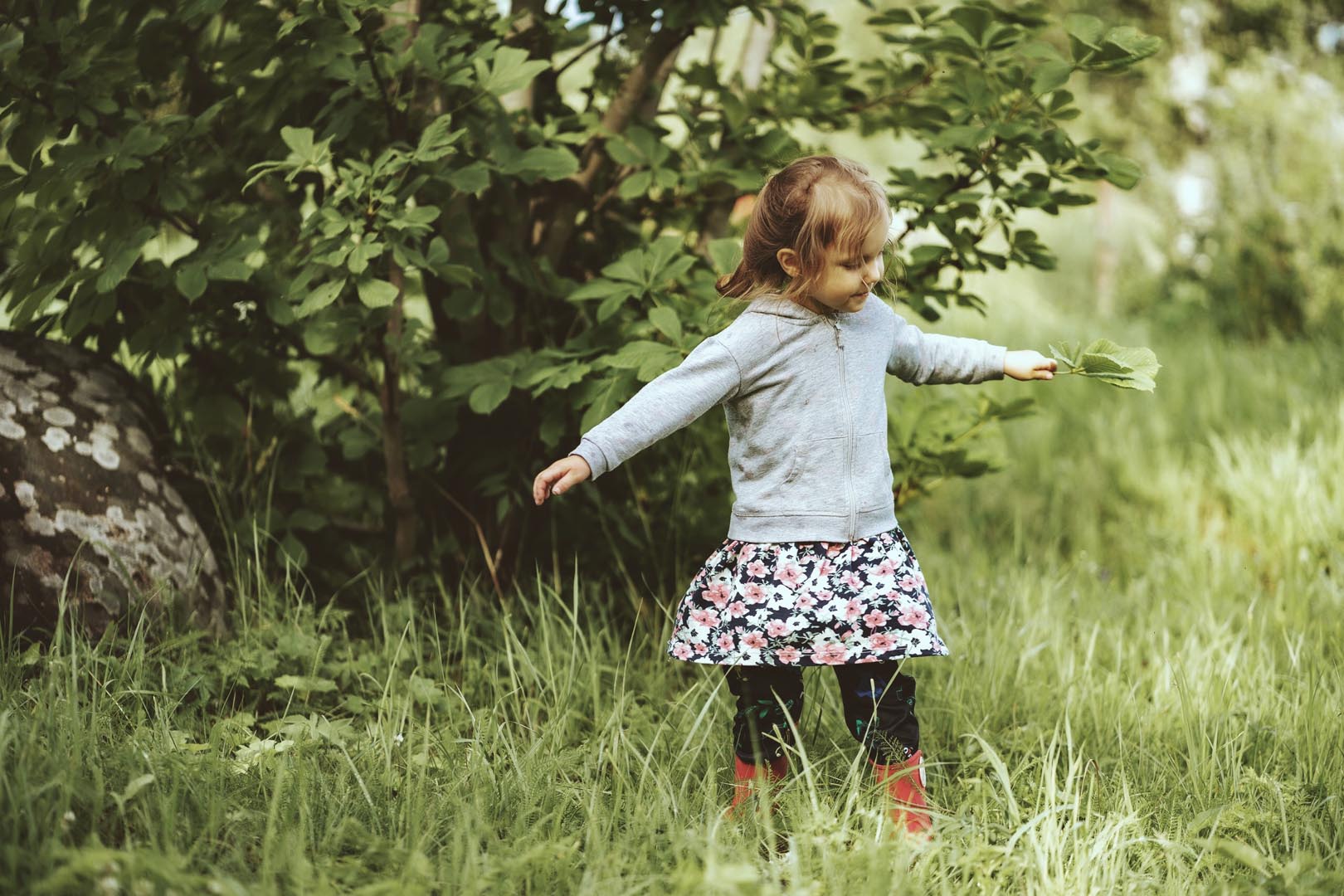 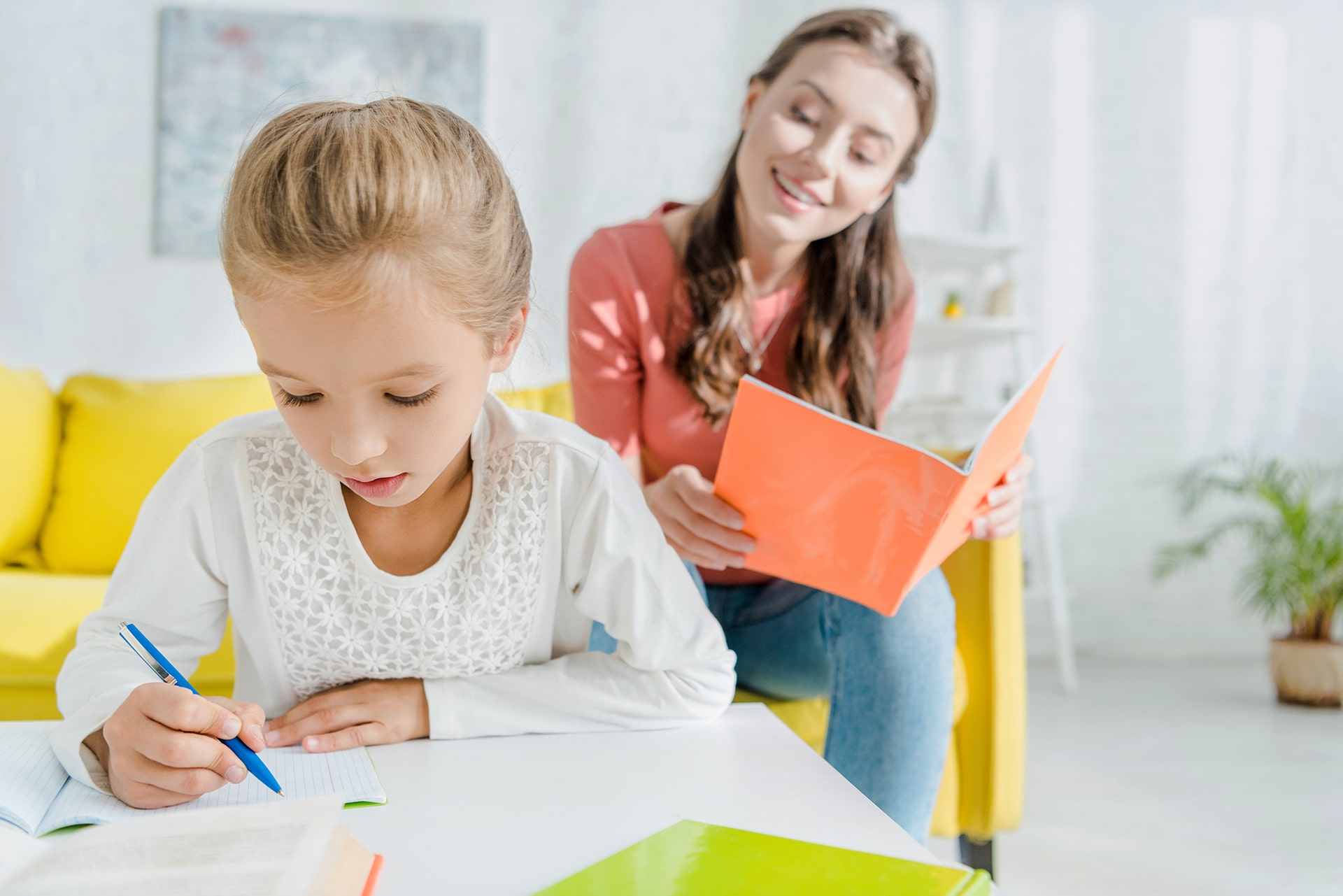